Most people don’t know it, but humans are bioluminescent. Everyone, every single person walking around, has light coming out of them, whether they want it or not. Not brightly enough to be visible to the naked eye, but there. A hidden, irrefutable, marvellous truth:

We are all, literally, glowing.

I thought Fish Out of Water by Kate Hendrick (Text Publishing, 2022) was going to be a book about a teen losing his mojo for swimming, but it turned out be something so much darker and deeper than that making it a thought provoking read for me.

Fish Out of Water is a story about perspective, identity and choices; about what we choose to see, believe, and remember about ourselves and others.

Finn is 15. He’s a serious swimmer. And often for the reader, an unreliable narrator.

The story moves through the lies that Finn tells about himself to his family and friends, to a slow unveiling of the truth. Fish Out of Water is written by real-life high school teacher, Kate Hendrick, and so the minutiae of what life is like for today’s teens is laid bare in all its raw realness. But it’s much more that a look into the lives of today’s teens because ultimately, Fish Out of Water is a book about lies – about the lies we tell ourselves to survive, and how sometimes, lies have the power to destroy or redeem us.

Sexuality, domestic and family abuse, violence, and relationships are all covered in this book. Highly recommended for readers who enjoyed Sarah Epstein’s Small Spaces and Vikki Wakefield’s This is How We Change the Ending.

Many thanks to Text Publishing for sending me a copy to review.

Finn the Swimmer. Finn the Winner. Finn who works hard and pushes through and never gives up.

Or just Finn. And whatever Finn could be.

Life is pretty simple for fifteen-year-old Finn: just keep following the black line in the pool. But in a moment it all changes: distracted by a familiar face in the crowd, he falters on the blocks and loses not just the race, but the single-minded focus that has driven him this far.

Did he really see what he thinks he saw? It doesn’t seem possible—not after what happened—but now Finn can’t stop wondering, and everything is starting to unravel. For the first time, he’s got no idea what he’s supposed to do or who he’s supposed to listen to. His bossy older sister, Connie, who wants to know the truth? The whip-smart and unforgiving Aaliyah? Or the unflappable Loki, who gets Finn like no one else ever has?

It turns out that in life there’s no such thing as a simple choice. And sometimes there’s no choice at all. 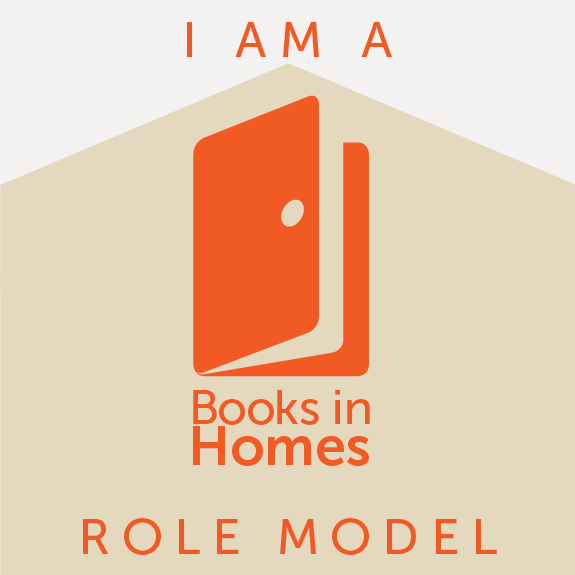